It's been a while, but we've finally made a breakthrough on the new Teamspeak, which should allow us to have it up by the end of the year! And we've also got some exciting news about the OC calendar!

We've extracted the database from the OC teamspeak a while back, but we've had no luck transferring it over to the new teamspeak for a seamless transition, until recently! By carefully editing the conflicts out of the file, we successfully copied over the channel structure, and will be moving onto groups and then identities!

If nothing breaks on the way, we will be able to avoid manually reassigning all groups and permissions, which would be ideal for everyone, because then we could simply redirect to the new TS without any major issues, only a small reversal of any changes done in the last two weeks or so. With this, we could potentially have the new TS up and running by the end of the year!

When we announced the 2020 calendar, we said it'd be ready by the start of December. Unfortunately, we received 0 submissions, so we extended the deadline, and even then, we received nothing. For a while, I thought we should just scrap the idea and move on.

But after a couple days, I decided to dig through our forums and my own screenshots to try and find 12 worthy screenshots from the last 5 years of OC to put in the collection, and I'm pretty happy with the result! It took a bit longer than originally planned, since I had to source all the pics, and got to work later than intended, but it's here! I've ordered 10 copies, which should be arriving here on Friday or Monday!

The donations for the calendar are already open! The calendars are available for donations of 20€ or more, and ship worldwide, so if you're interested in owning the calendar, head on over to the donate page, and when making your donation, make sure to select the goal OC 2020 Calendar!

I'll be posting a larger announcement specifically about the calendars, once the physical copies arrive to my place ^^ 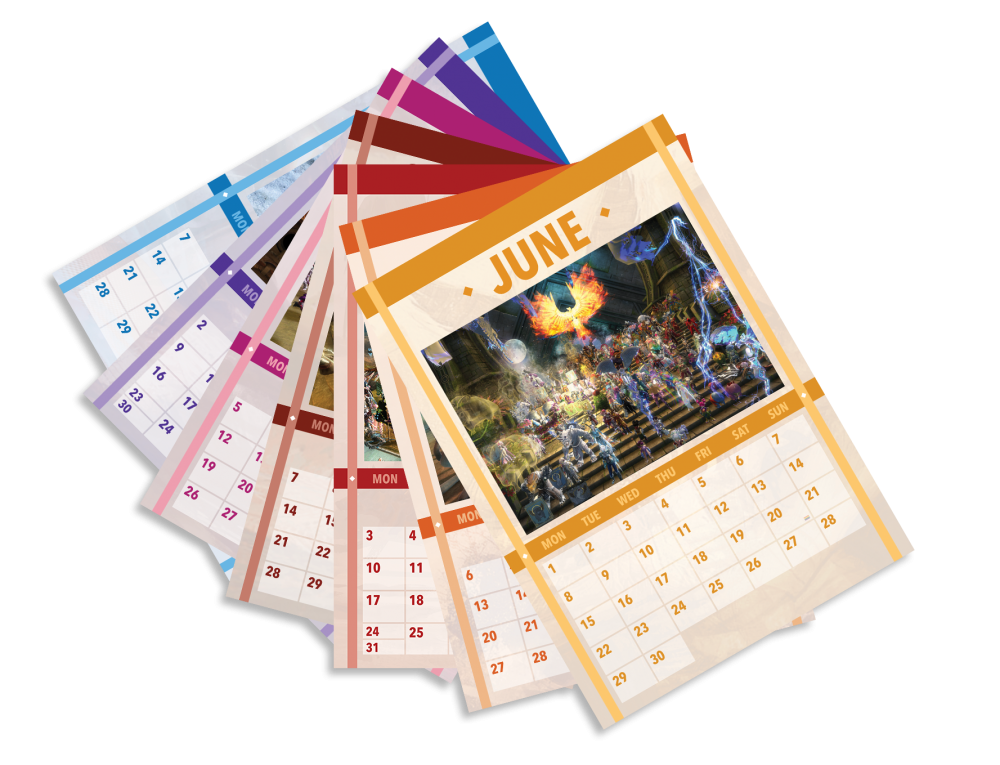